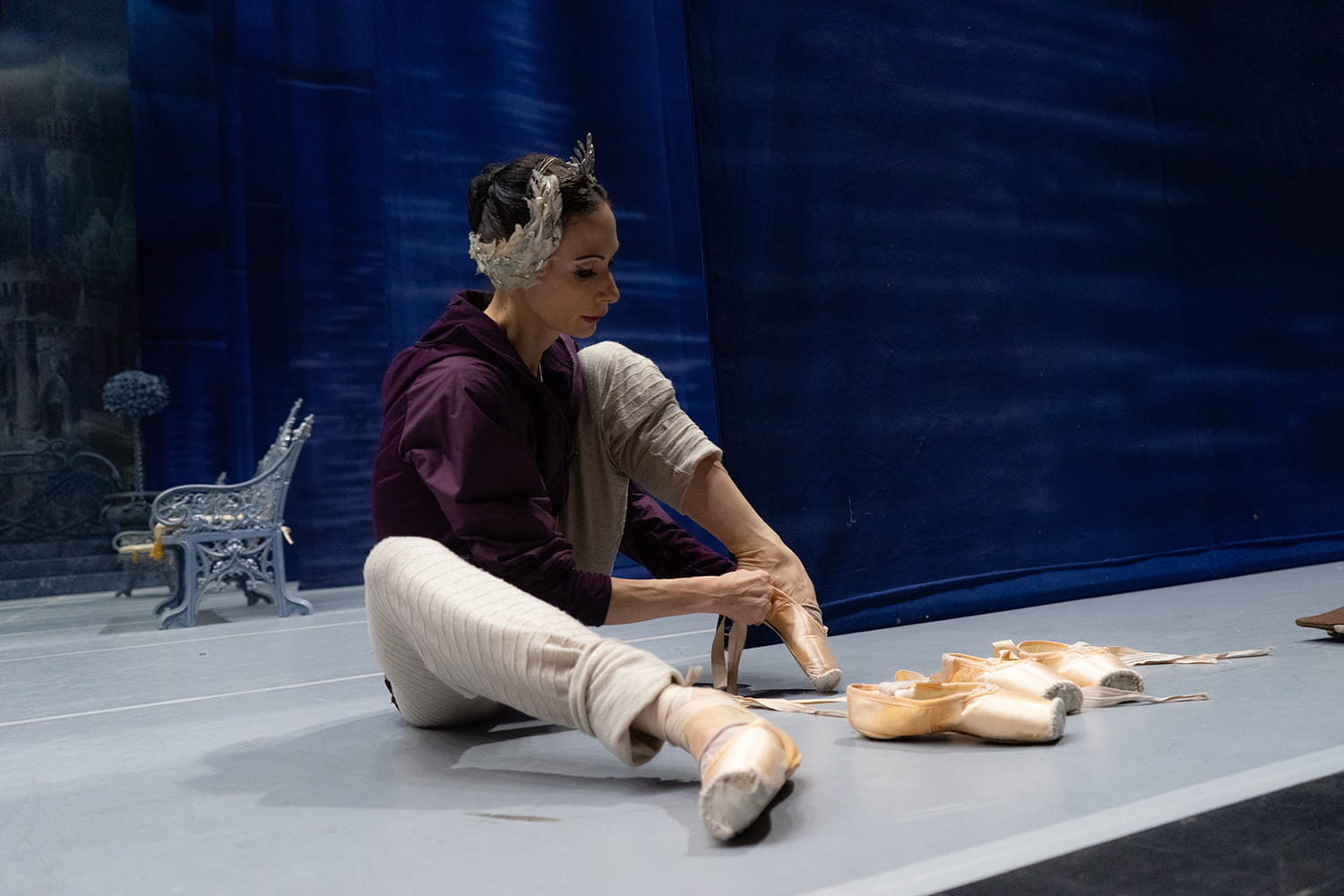 Liudmila Konovalova has passed a long way to success. At the age of 15 after getting into the orphanage with her little brother, and the loss of her mother, she found the inner forces not to give up and to move towards her goal in spite of the life obstacles. Without paying attention to the prejudice, the unbelief in her ballet future she created her own world where her dream had to come true athwart all the circumstances. She went first to Berlin for her dream, and after to Vienna where she was promoted by Manuel Legris to the position of a Prima ballerina. In this film Liudmila for the first time is open to speak about her childhood, coming back to the hard memories of overcoming, despair and fighting.

Every artist has his own road to success, but Liudmila’s story isn’t like the others – it strikes, it makes you thinking of many things and it admires, of course, how a human being is able to defeat the life circumstances, if the faith and the strong will are living inside.

Special thanks to designer Eva Poleschinski.

Special thanks to Katarina Bornovitskaya for the assistance in film creating.