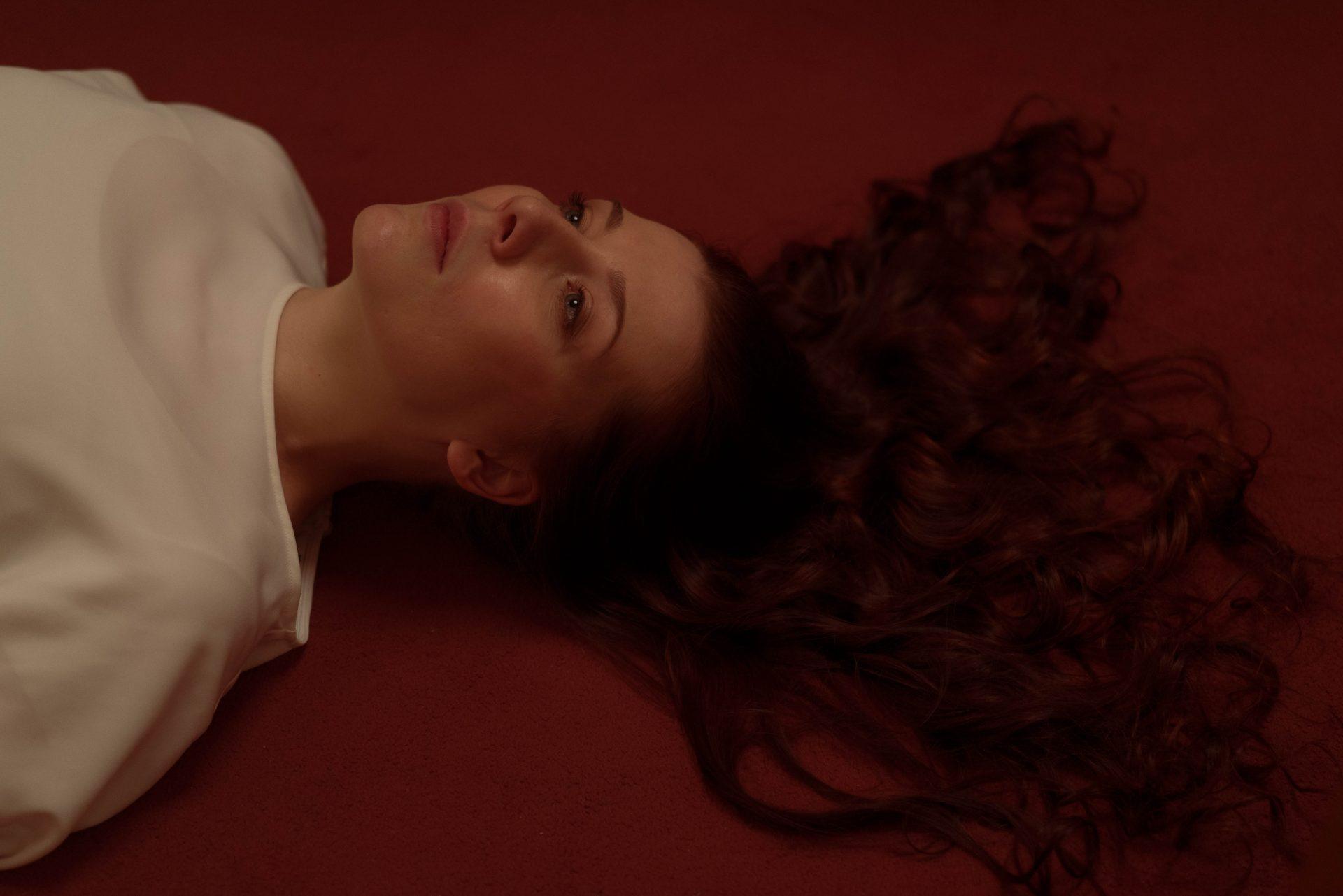 Being a Choreographer. A new film about Sofya Gaydukova, a distinctive choreographer, who has been going her own path for many years, looking for different ways of developing in the world of dance.

From the film’s creator, Alisa Aslanova:

“I had watched Sofya’s creative journey for many years, and I constantly admired her persistence, which she carried with her on the choreographer’s road – the road filled with a search of senses, language and motivation. Without looking behind on unbelief and doubts she is capable to move forward and do her job in every circumstance, on any scale. This is admirable. These observations led me to an idea to tell not about Sofya who is obvious from the first glance, but about Sofya who is profound and touching, simple in a good way, who is hidden in her own shows.

While shooting the film we visited  the apartment of Sofya’s grandmother – legendary Sofya Golovkina, we shot in Volkovo village where Sofya searches for inspiration in nature and shared with her the premiere of her and Konstantin Matulevsky co-production – The Maiden.

A view point to the difference between classical and contemporary dance, a struggle for her place under the sun and an attempt to realize what it means – being a choreographer… We asked Sofya about all of this. 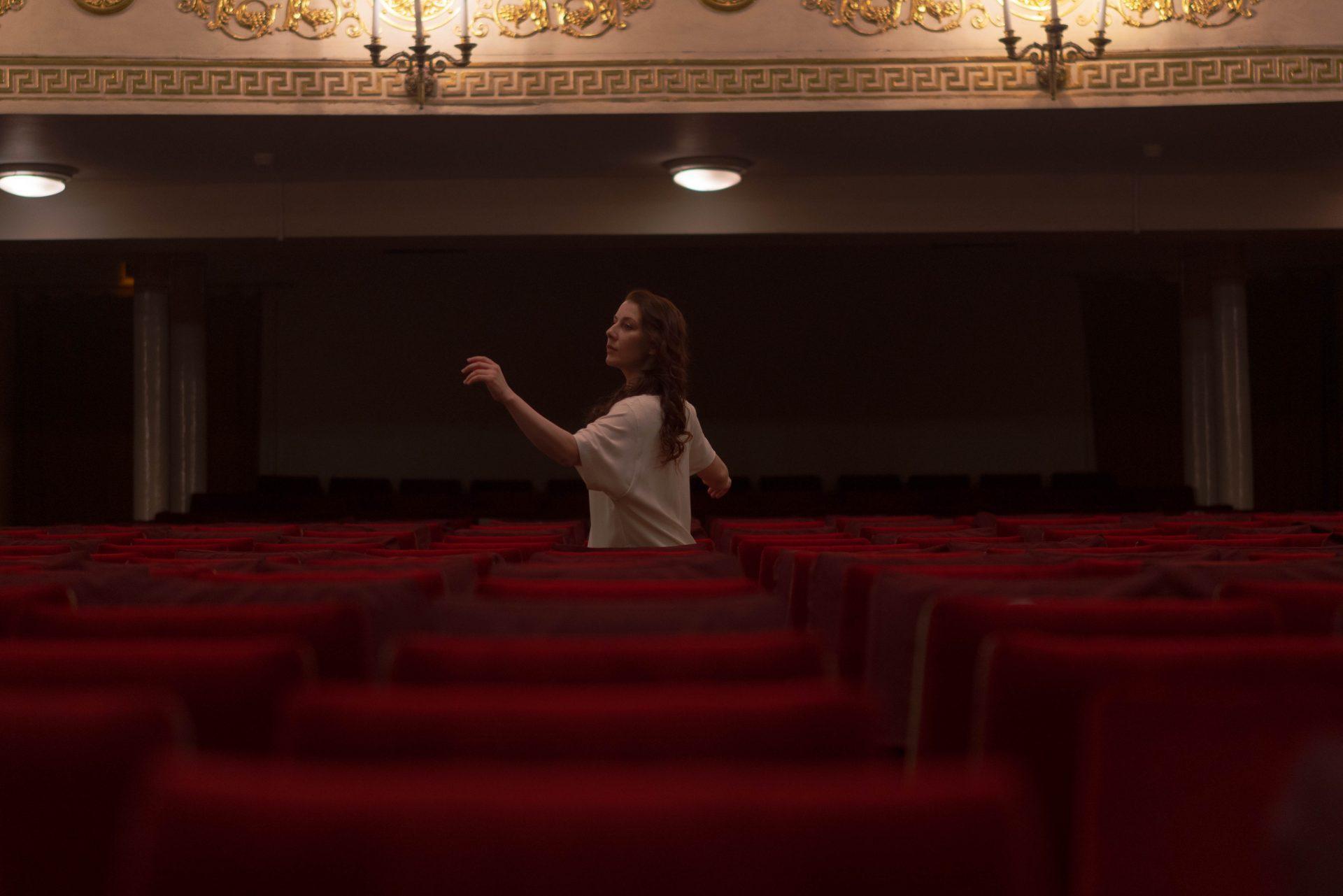 A film by Alisa Aslanova

Special thanks to Moscow Operetta Theatre. 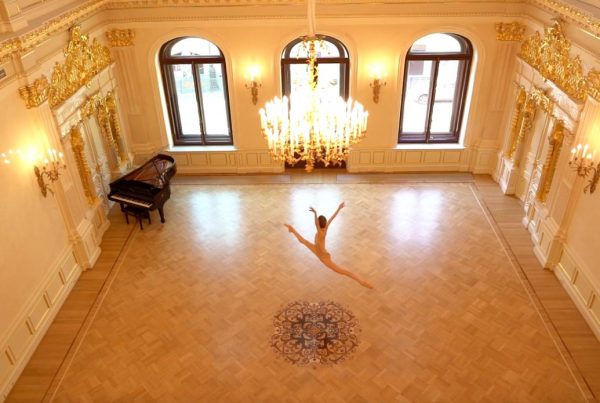 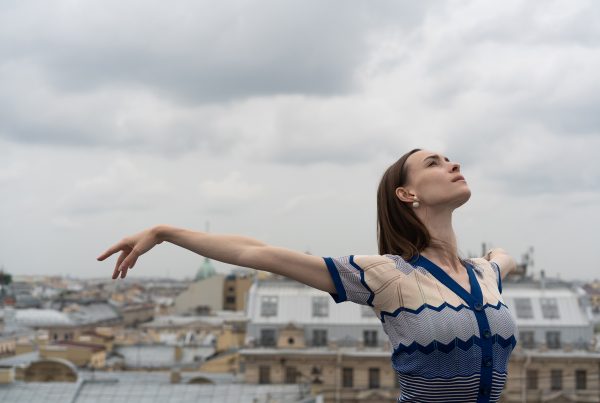 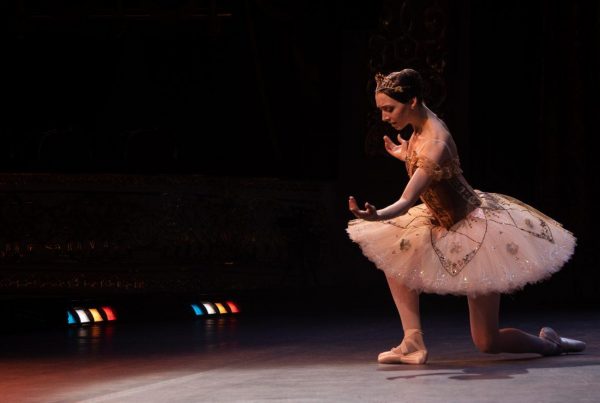 Eva Sergeenkova – The Graduate of the Bolshoi Ballet Academy