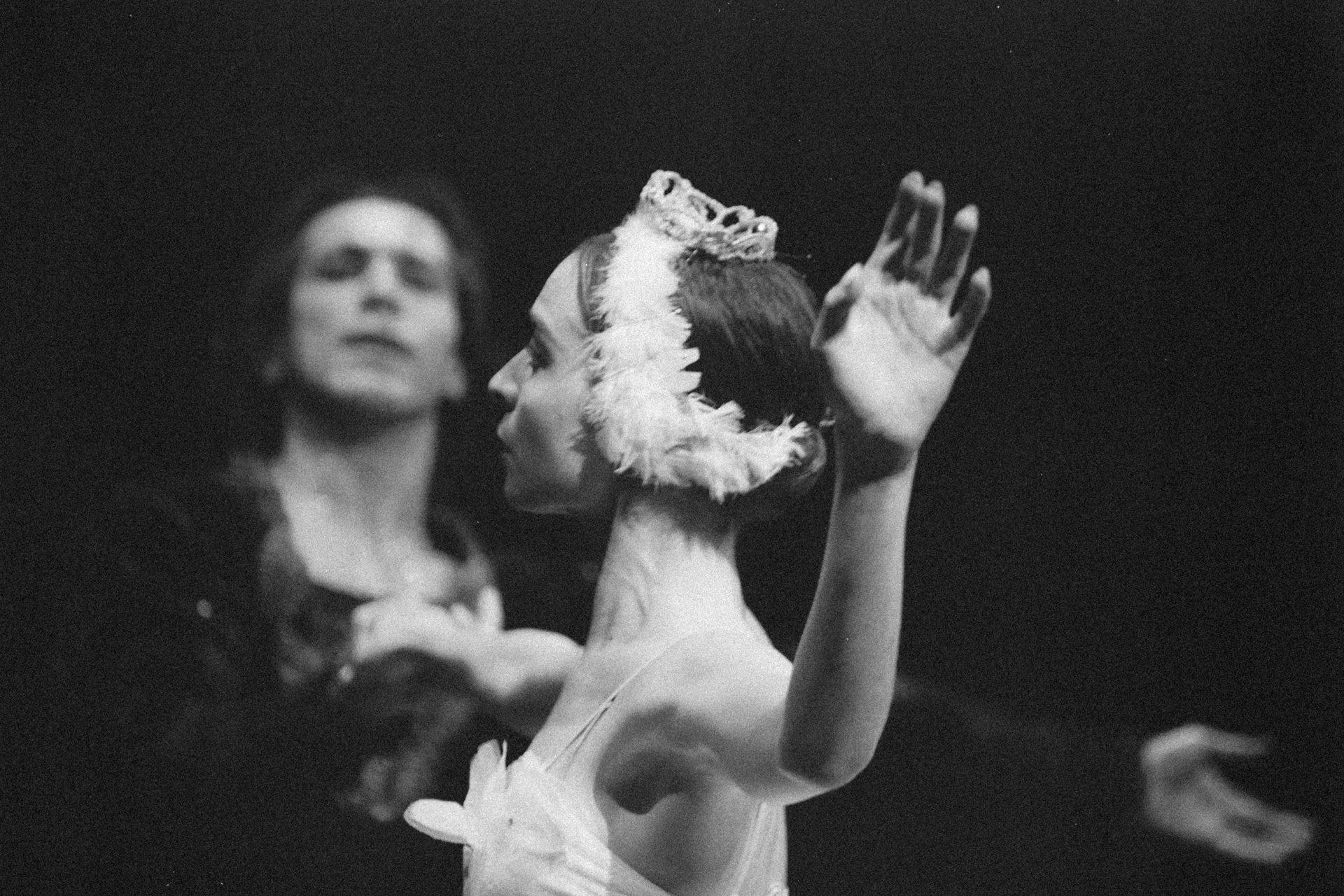 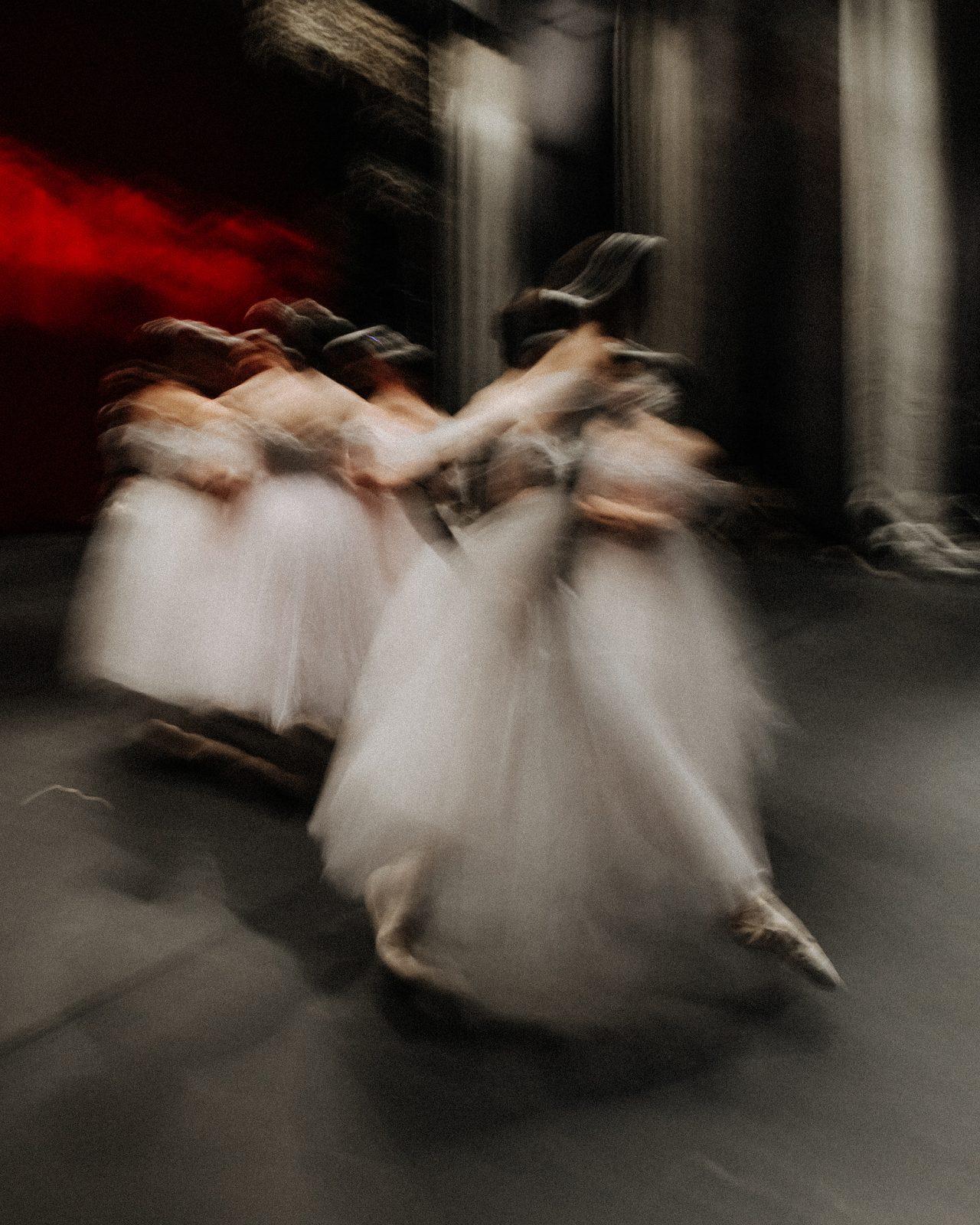 Bobur came into photography through mobilography, a passion to capture the unusual in ordinary things – the texture of trees, stones, cracked walls, the game of light and shadow, flatness, lines and rhythms – led to the fact that he started burning with an idea to take up photography on a professional level. In his graduate year of medical college, Bobur took painting lessons, dreaming of entering the Kamoliddin Behzod National Institute of Arts and Design.

“When I entered the Faculty of art photography, I realized that the ideal photographer is an artist, because he already knows the basics of fine arts, and he only needs to obtain the skills of using photographic equipment”. 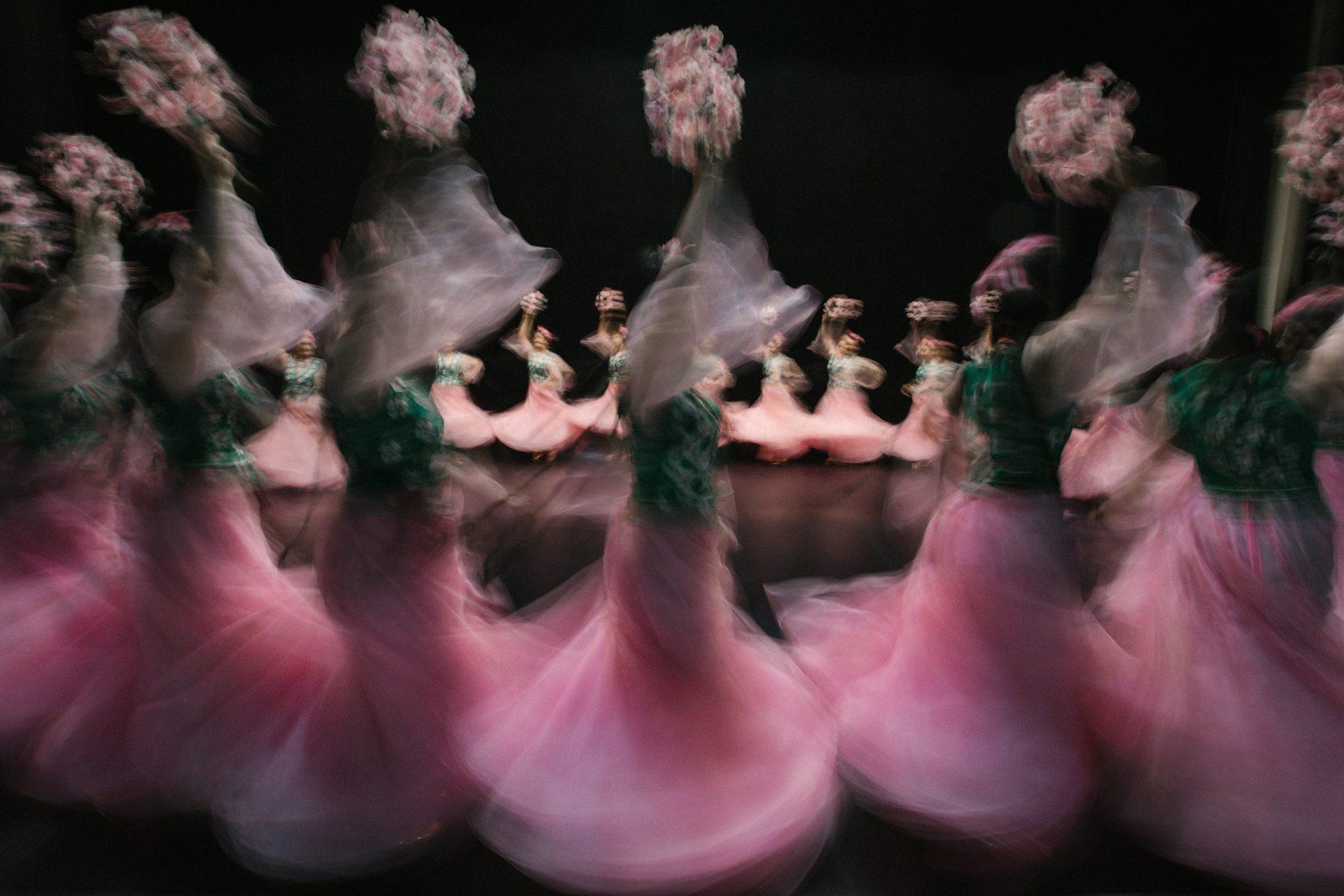 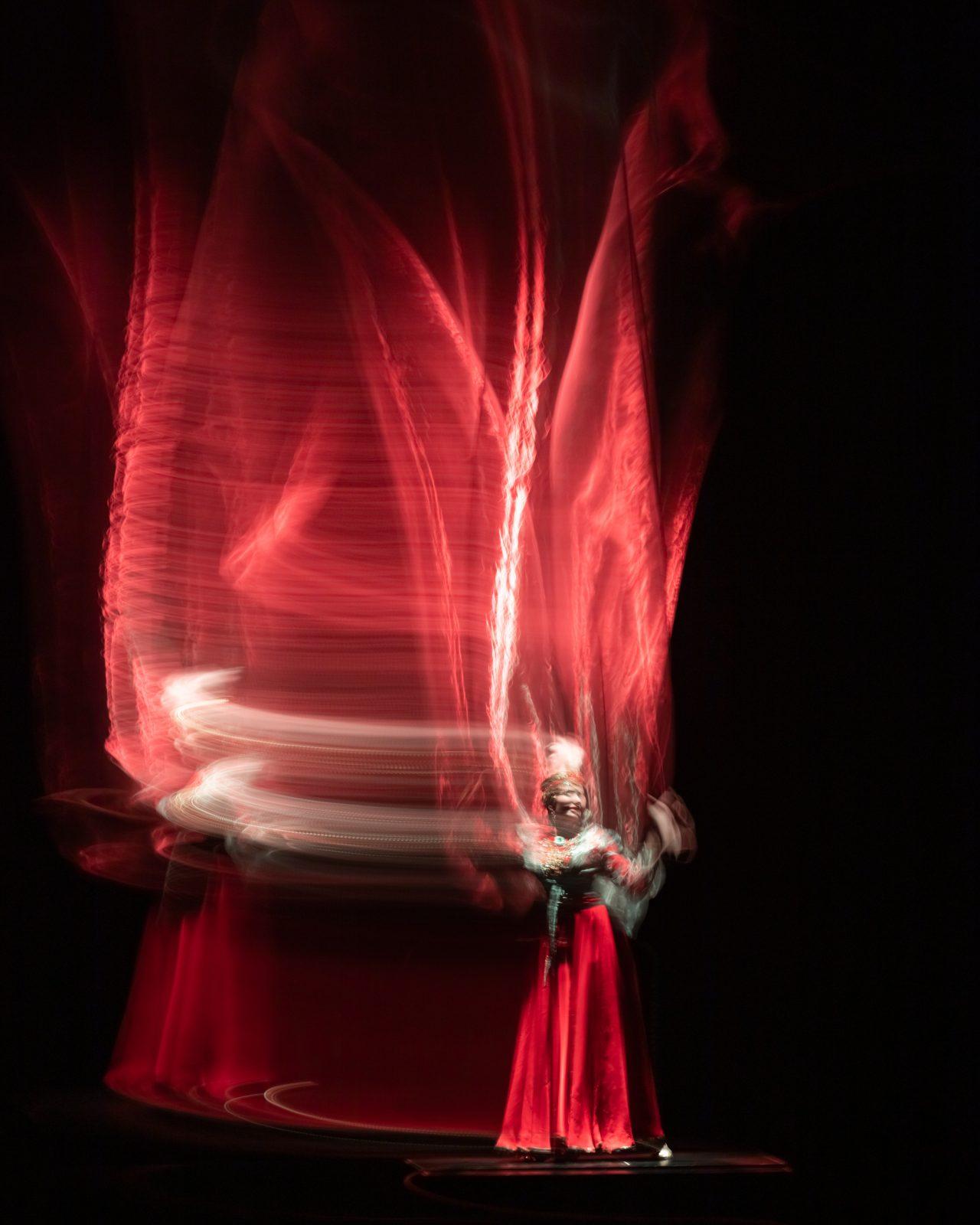 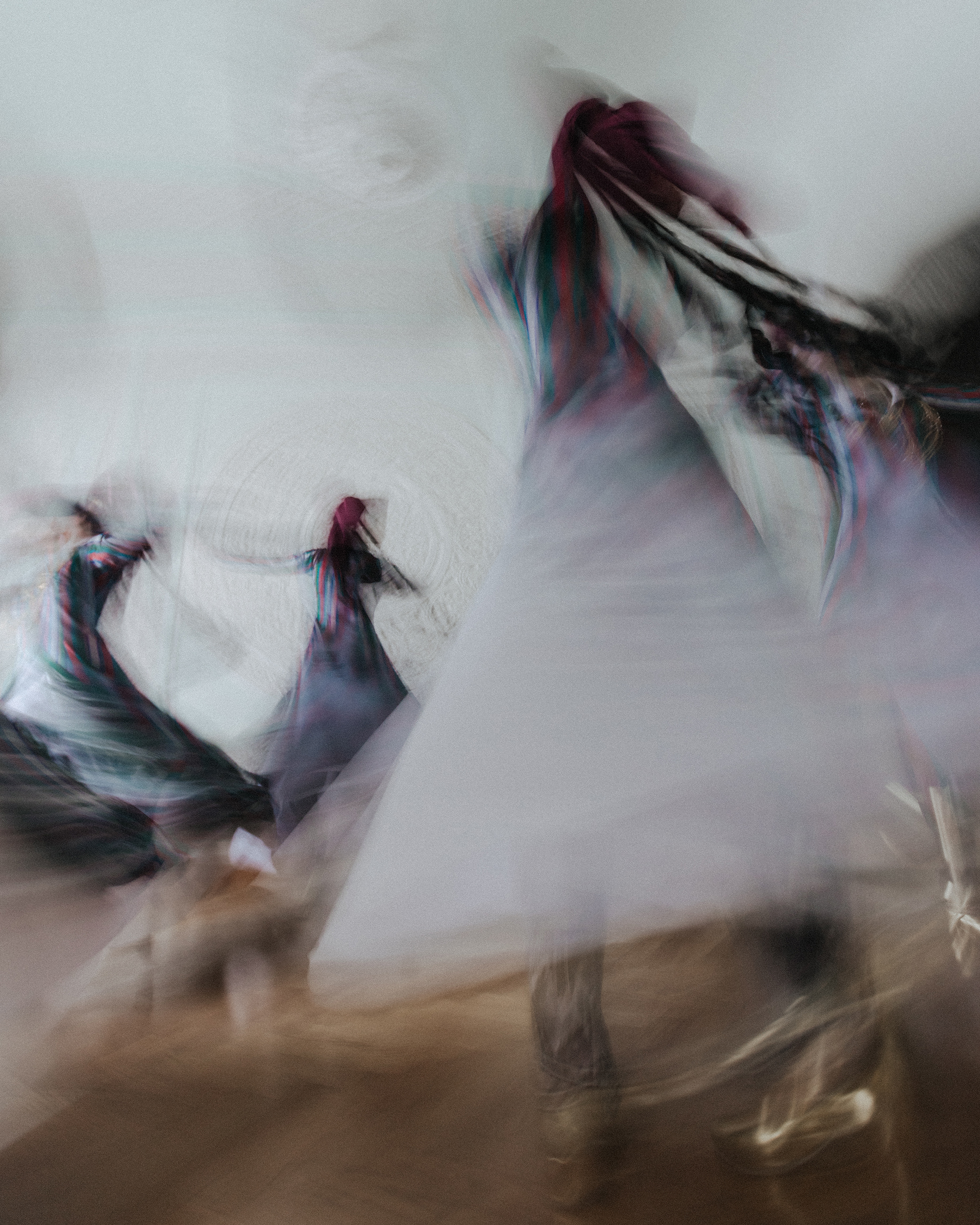 For Bobur, photography is an opportunity to preserve a beautiful, fleeting moment that will never happen again. In photography, he is attracted by the opportunity to share with the audience the beauty and sophistication of the surrounding world, the aesthetics of his vision, or a special moment. 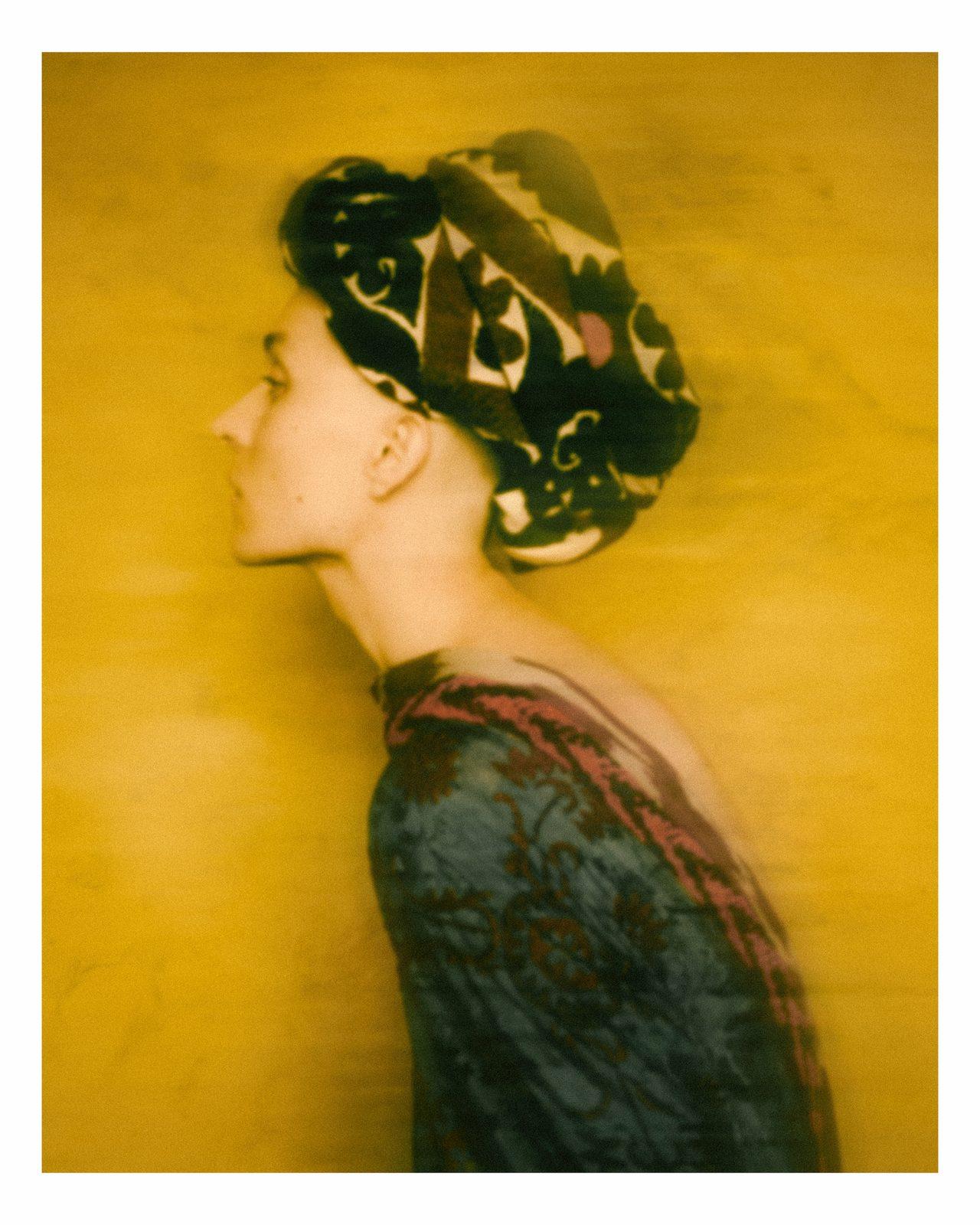 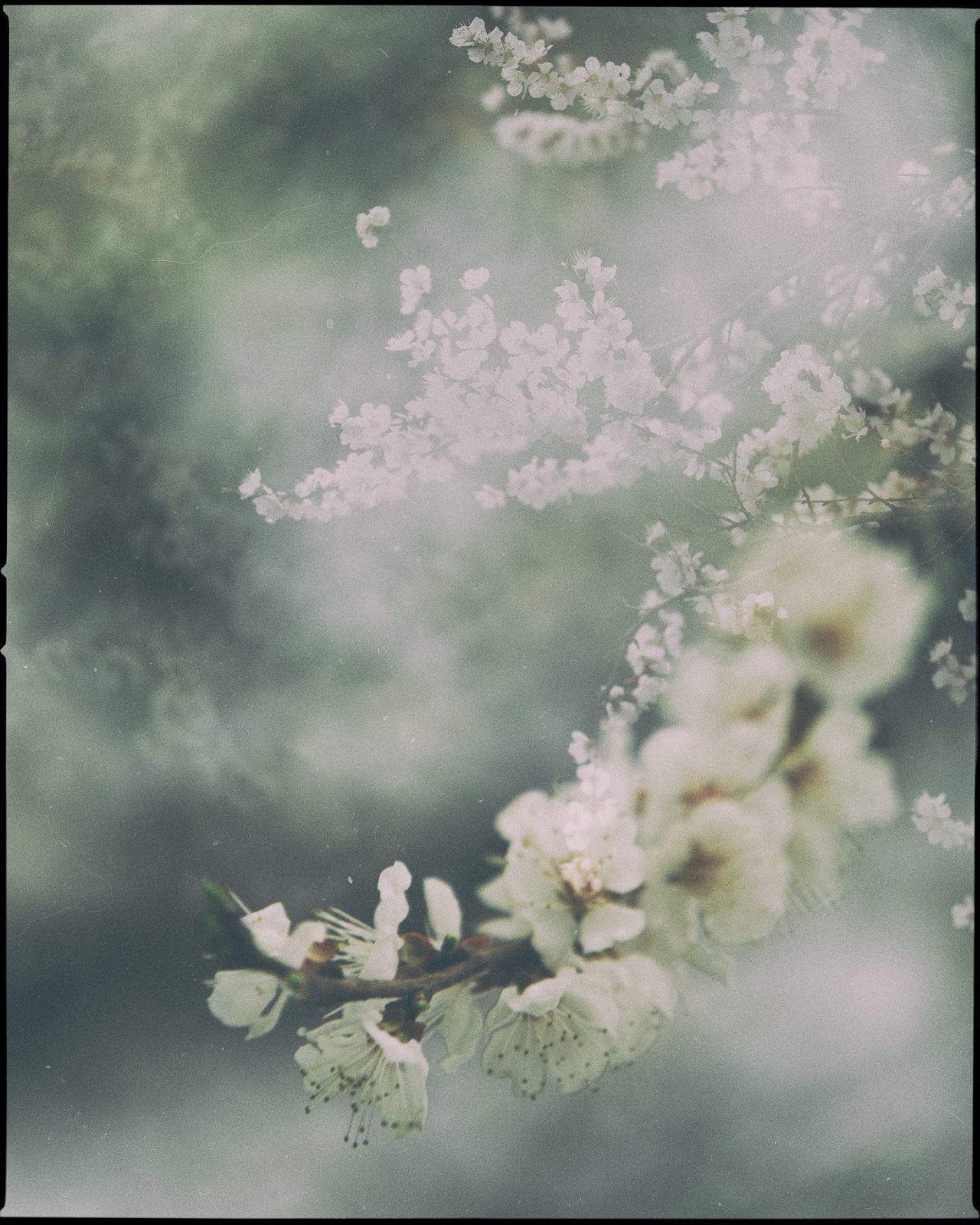 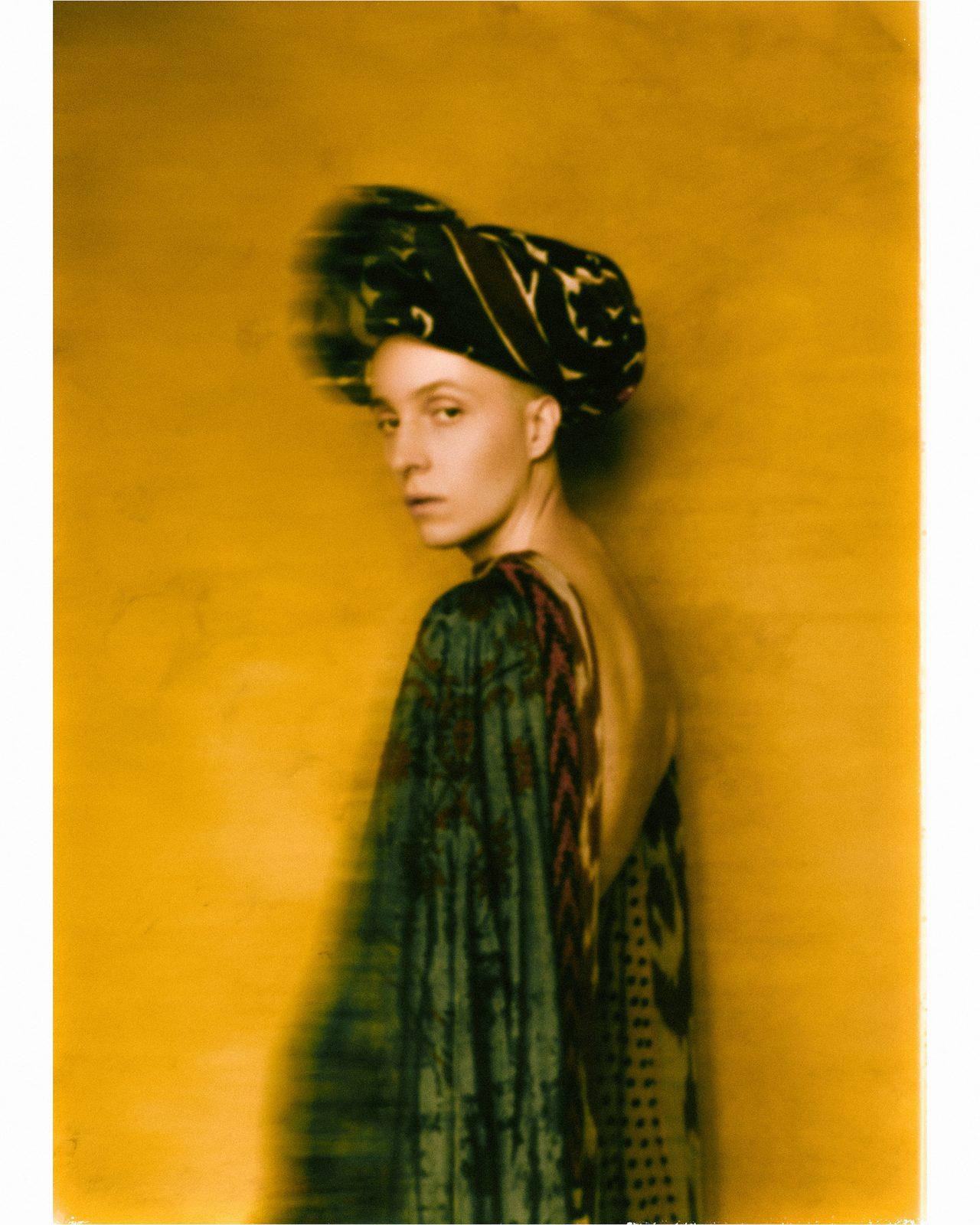 Bobur often experiments with camera angles and exposure. He describes his style as follows: “My style is constantly evolving and transforming, but it is focused more on the paintings of the Impressionists, where such elements as light, colour and movement are most important. I always try to convey in my pictures a feeling of purity, beauty, lightness and airiness. In general, it’s probably better to ask art critics about it. My main criterion for creativity is to create such photos that will speak for themselves, but not me for them.” 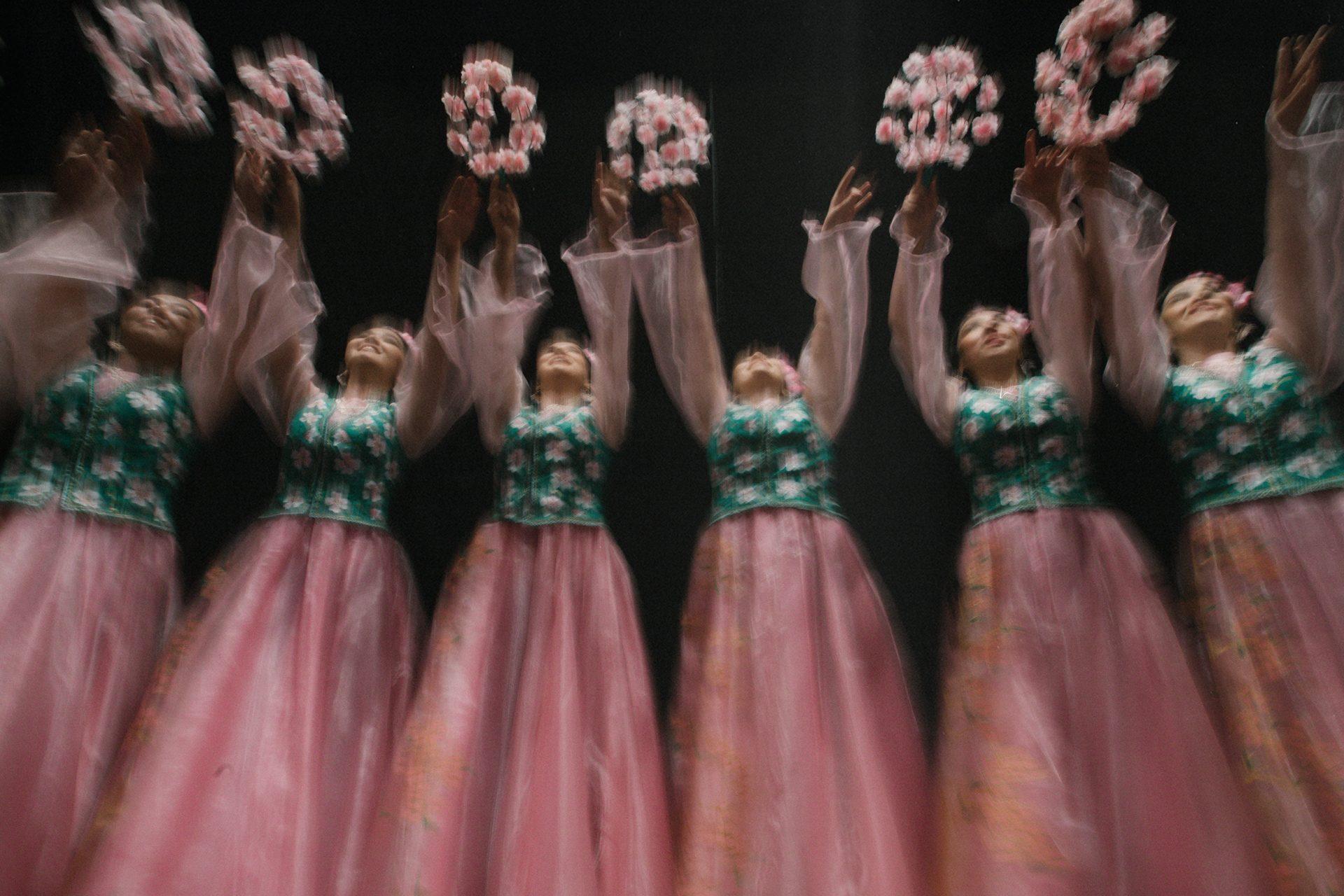 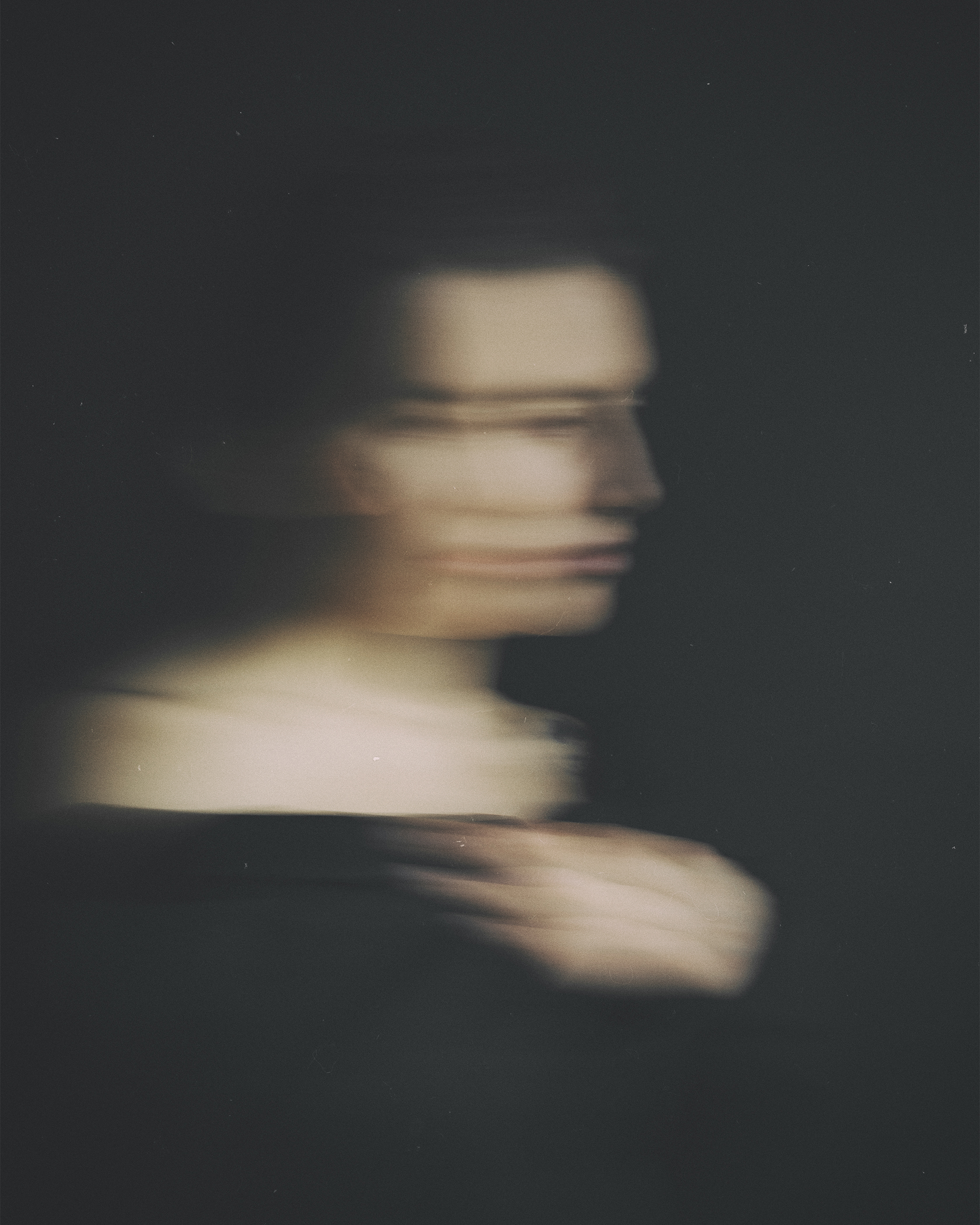 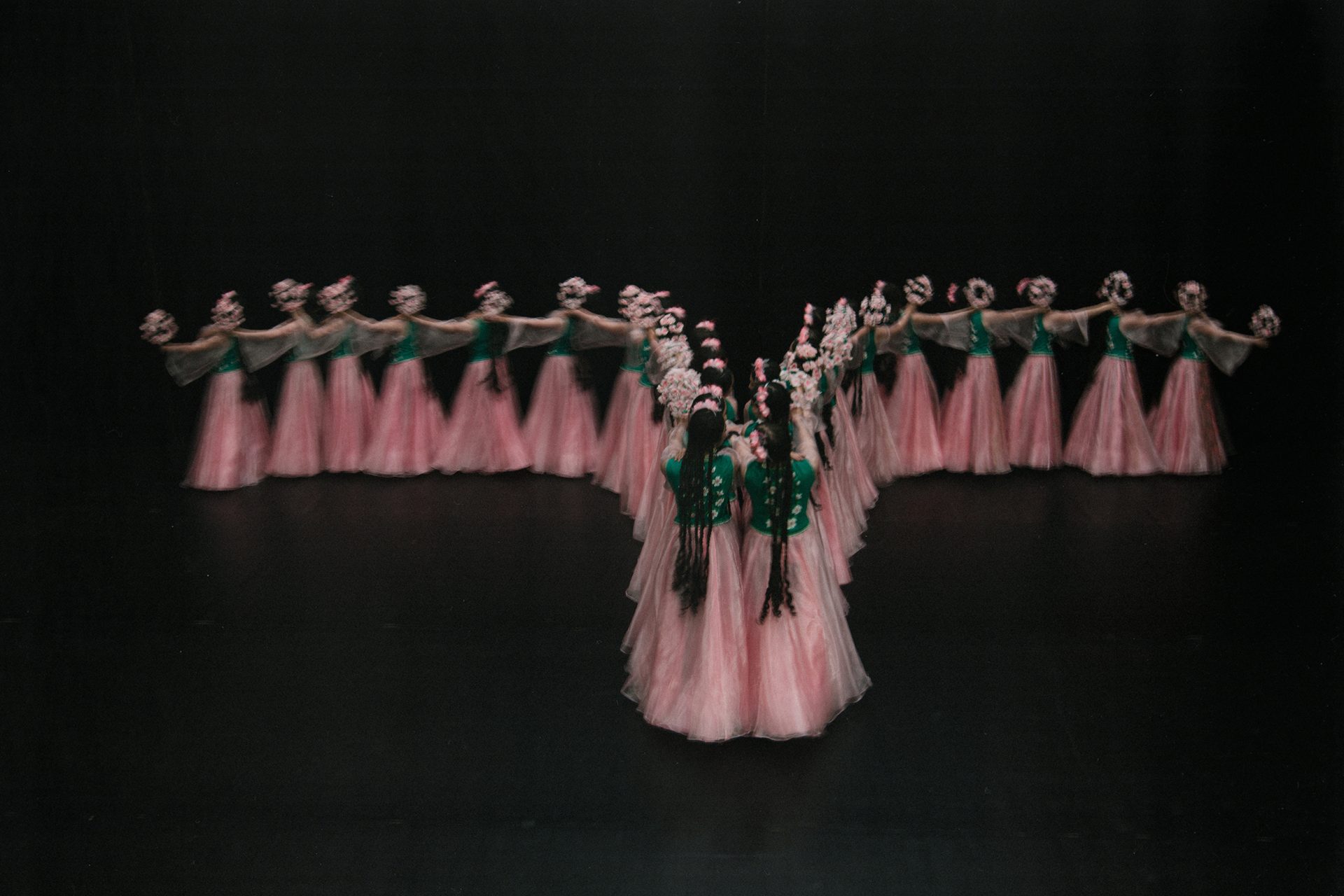 Bobur came to ballet photography through his graduation work, inspired by the beautiful works of the French painter, one of the most outstanding representatives of Impressionism, Edgar Degas, and Darren Aronofsky’s “Black Swan”. While working he accumulated a large number of pictures of performances, ballet classes and rehearsals, which Bobur had shot for a 2 year period at the State Academic Bolshoi Theater of Uzbekistan named after Alisher Navoiy. In 2016, Bobur graduated from the Institute, and in 2017 he held his first personal exhibition called “Ballet” in the Tashkent House of Photography. Thus, this theme has grown into one of the key directions in photographer’s work. 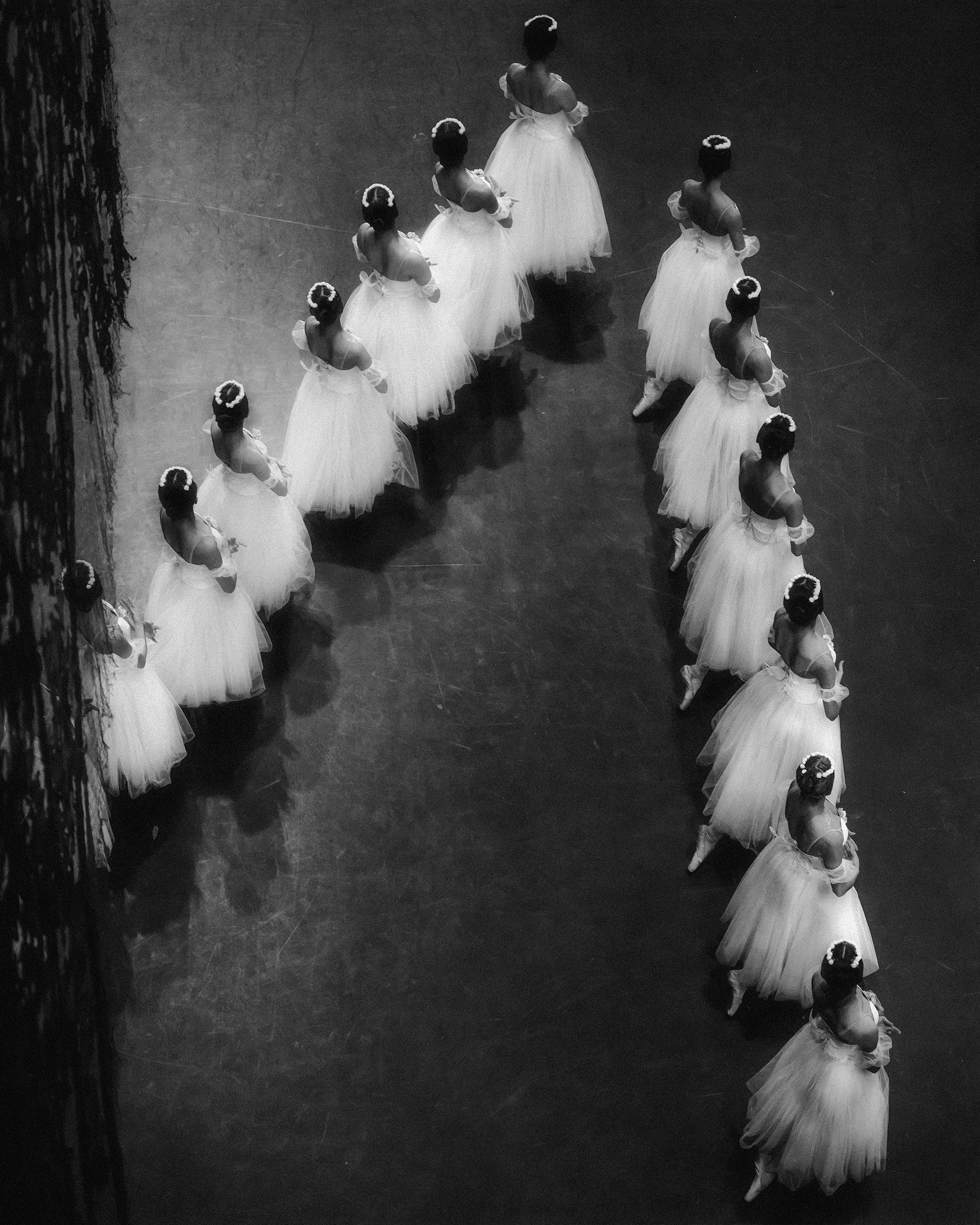 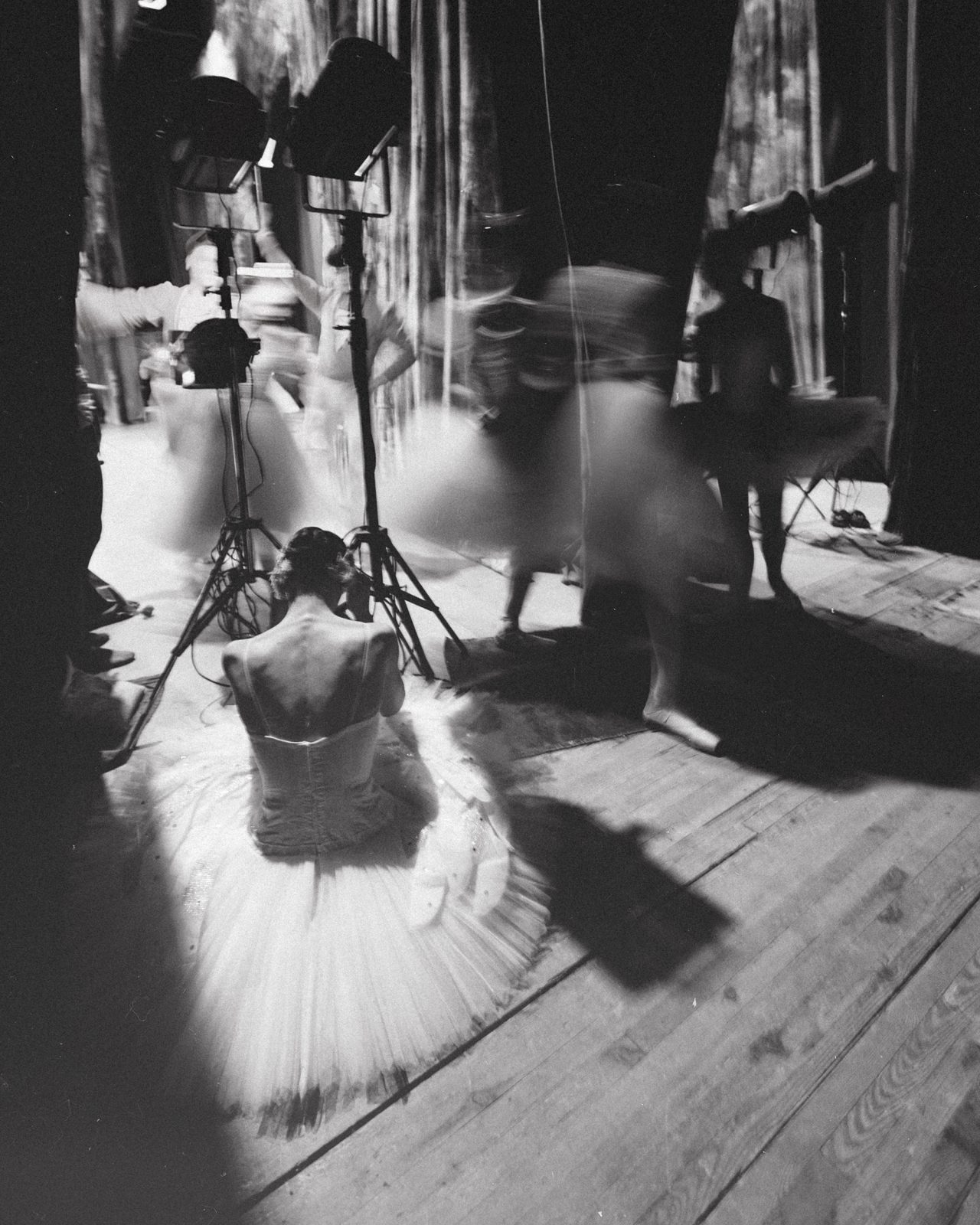 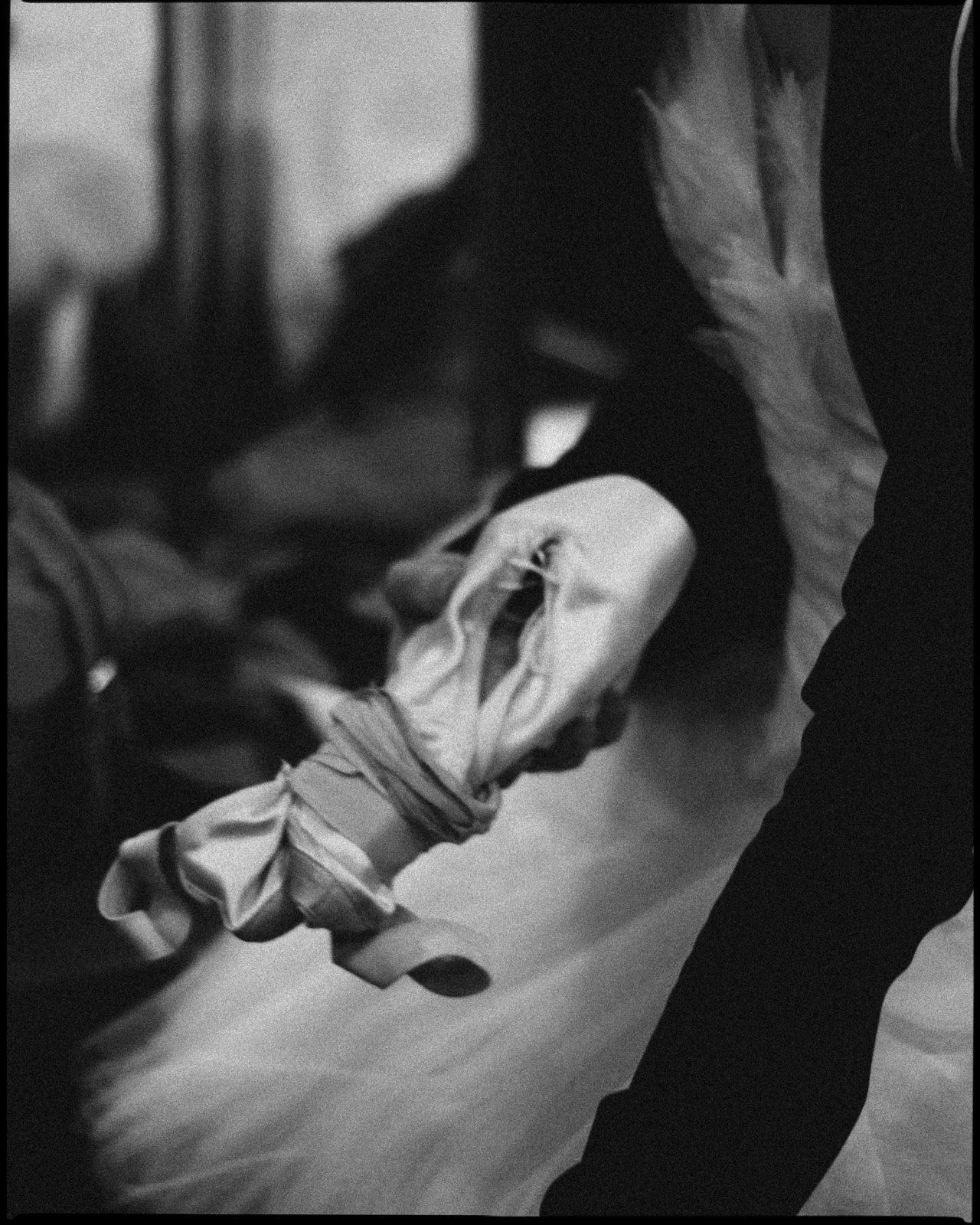 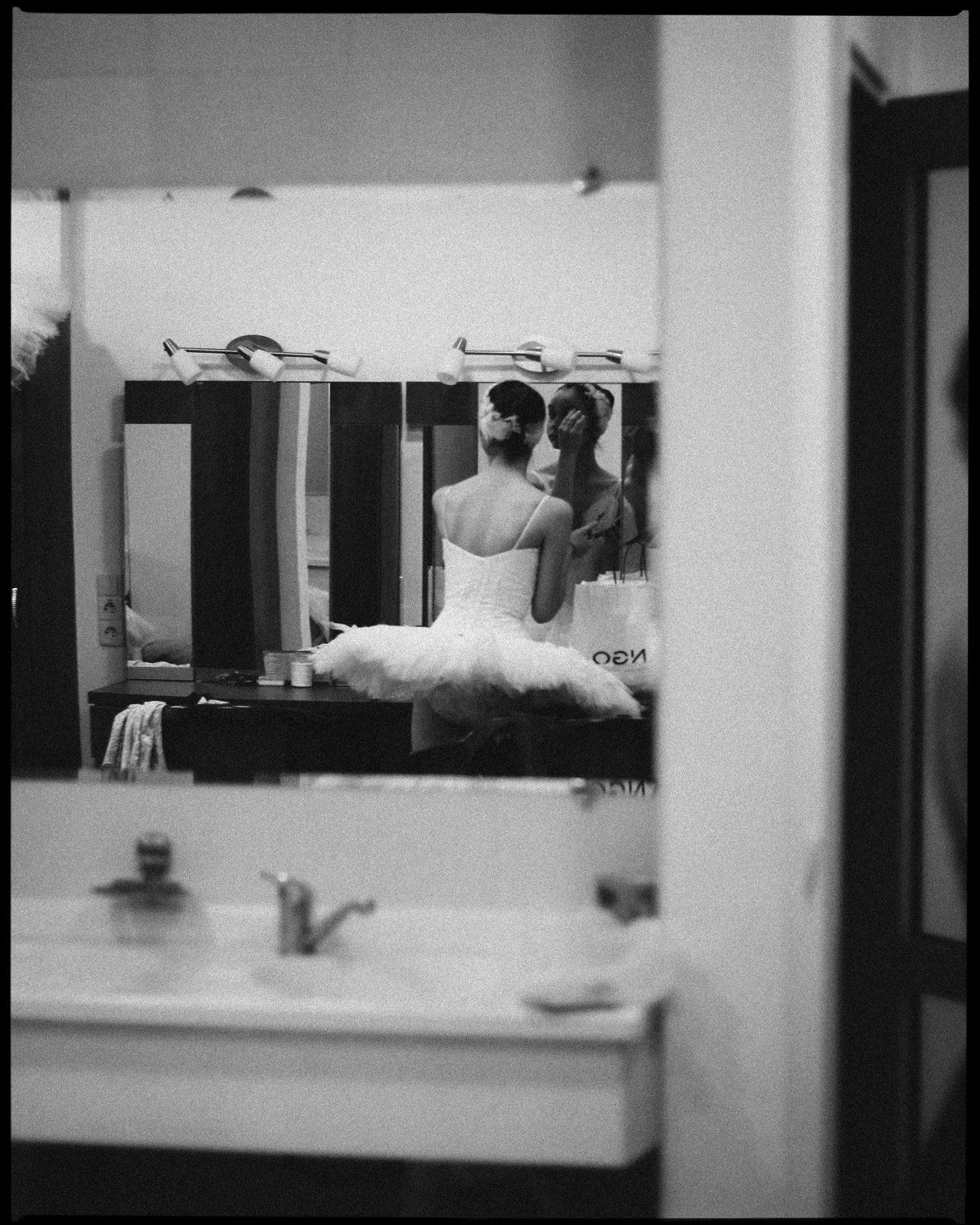 “For me ballet is primarily movement and music. In my works I try to convey this amazing and fleeting state, magical and enchanting beauty, subtle and soulful aesthetics of fine art, but at the same time, the hard work of people dedicated to their vocation. This greatest art form is the strongest source of inspiration for me. I love and respect every aspect of it”. 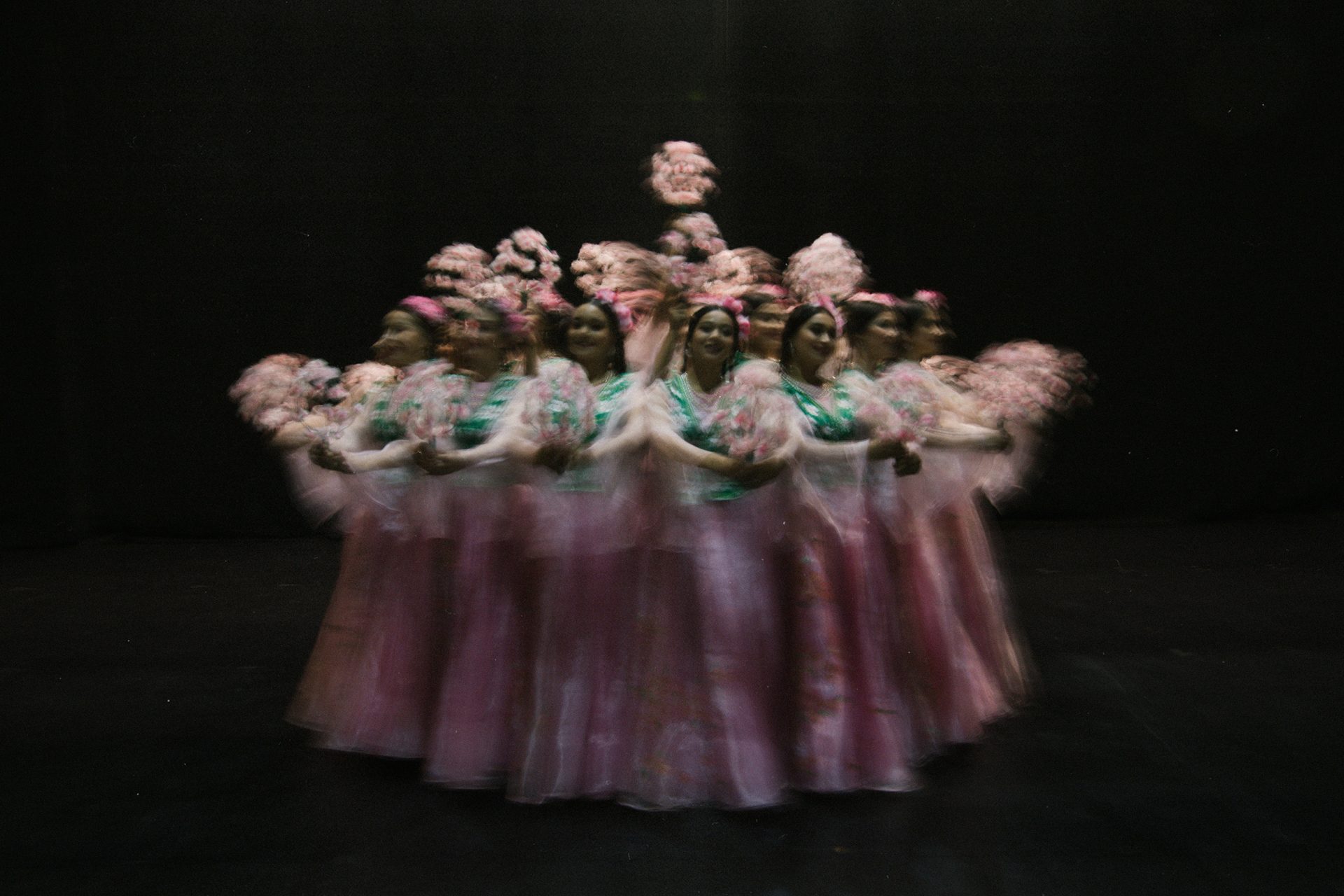