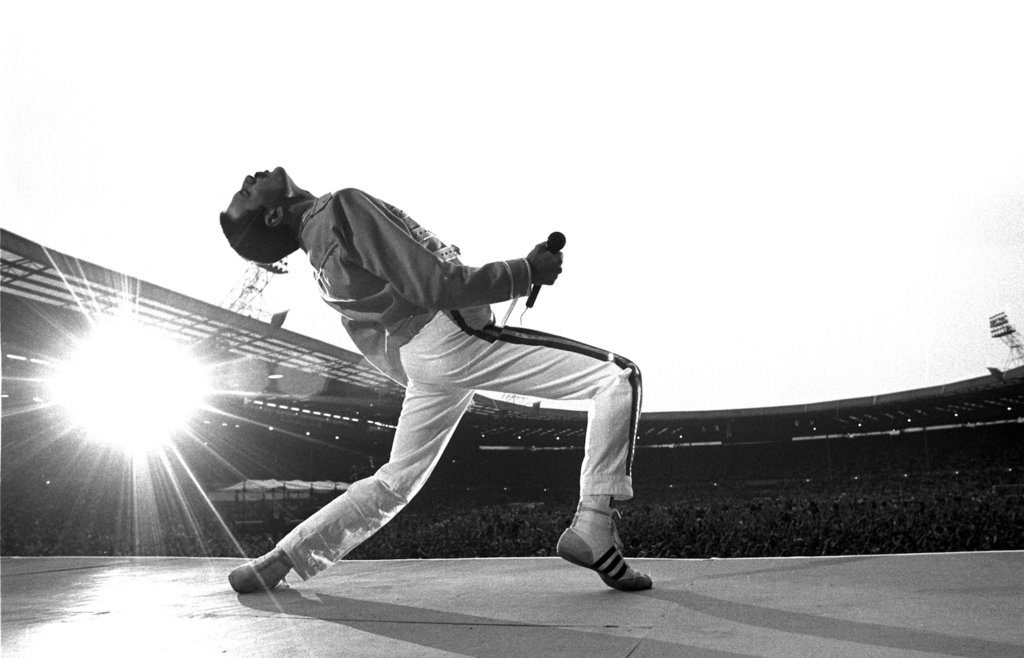 “If I die tomorrow I will not regret. I really did everything I could.”

Every new day starts with the thought, that this day is the most important one, and you don’t want to have any templates with it, to rush for praise, to live with the continuous thoughts in social virtual space surrounded by the square pictures, always inventing what to post about your “achievements”… Every new day you are trying to be extremely sincere in things you do, that’s why it’s impossible to write a column addressed to readers without writing about what you are living through here and now.

My autumn is about the film “Bohemian rhapsody”. Freddy Mercury’s voice has always enlarged my sense of music in the whole, his voice for me is a musical universe. It will never get boarders, it is still alive, and the new generation now admires the outstanding Queen band owing to this film. Although the personality and his activity have tight interlaces, whatever you say, the activity goes first because the person is becoming spiritually naked in his activity. But from the other side, the films as “Bohemian rhapsody” give the opportunity to get the inspiration from the brightest personality, and this, I guess, is important.

Our La Personne team tried to invite to November issue the special heroes, who can not only inspire by their creative works but also be the rock stars – they live dance, they breathe dance and they dance with all their heart. 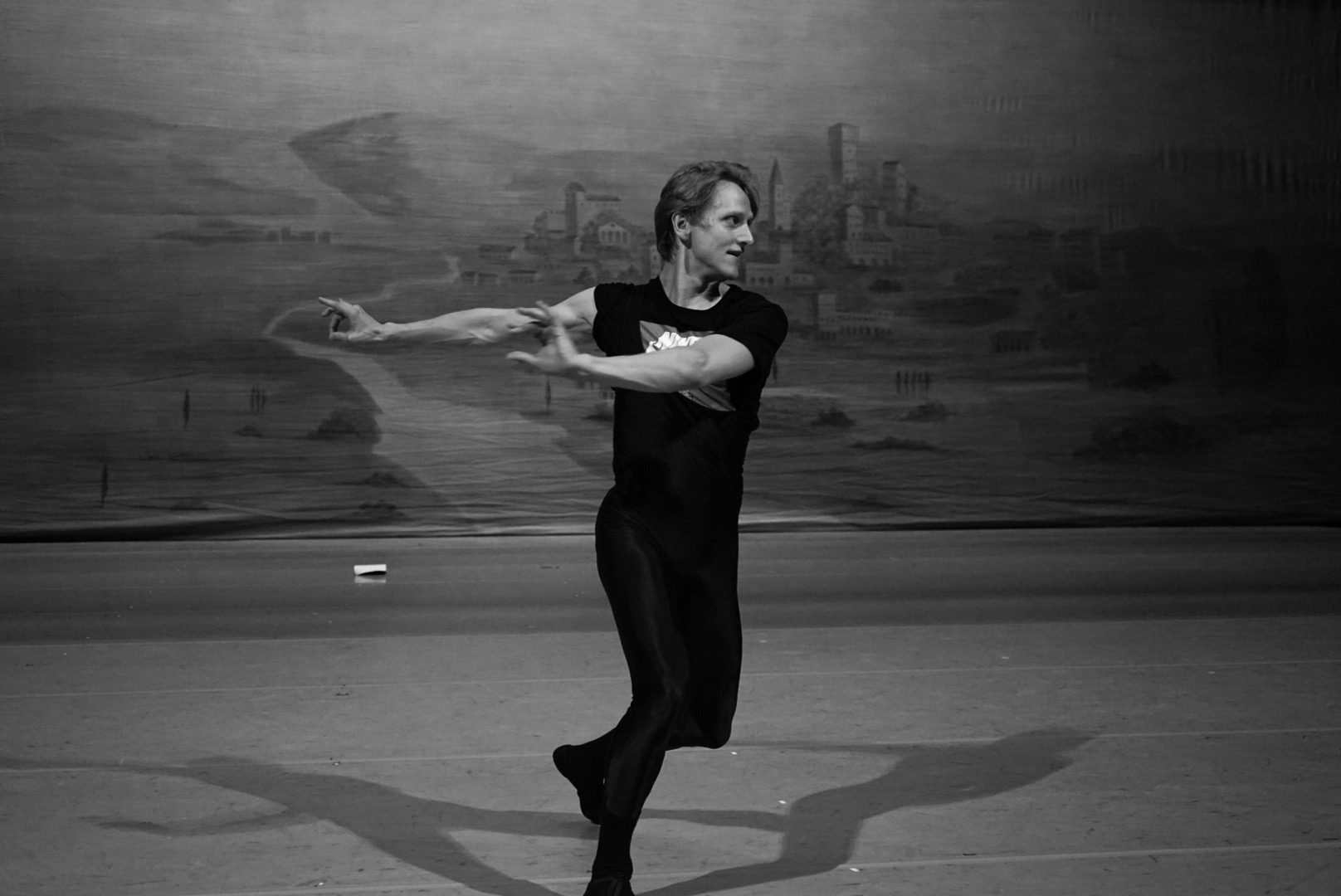 One of them is David Hallberg, who returned to stage after a serious injury. We were lucky to shoot his rehearsals in Mariinsky Theatre and to record the interview about how he lived two years without stage.

We will show you the video portrait of the gorgeous Marcelo Gomes, who totally captured our team with his sincerity, answering the innermost questions about hereby, dance and music. 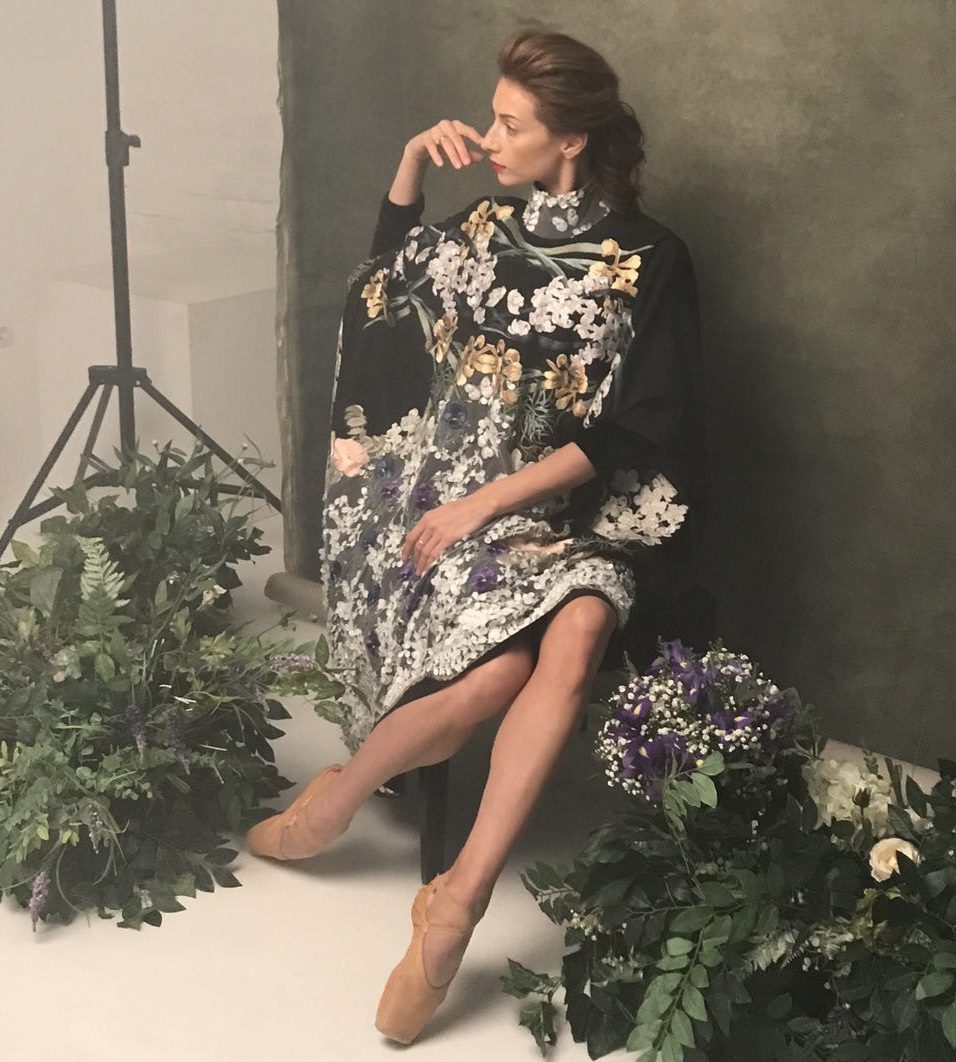 We’ll open the month with a special story with a Prima ballerina of Mariinsky Theatre Ekaterina Kondaurova. The material was created in partnership with Tatiana Parfenova, whose dresses fill every shooting with pure magic.

We’ll present the extremely important project for our magazine, that has been prepared during half a year – the documentary video “Who is She?” about the Prima ballerina of the Stanislavsky Music Theatre Oxana Kardash. This ballerina owns a special gift of magnetism not only on stage, but also in life. She is endlessly exacting, spontaneous and unspeakably beautiful. It was the biggest happiness to shoot the story about Oxana and we are very grateful for her trust! 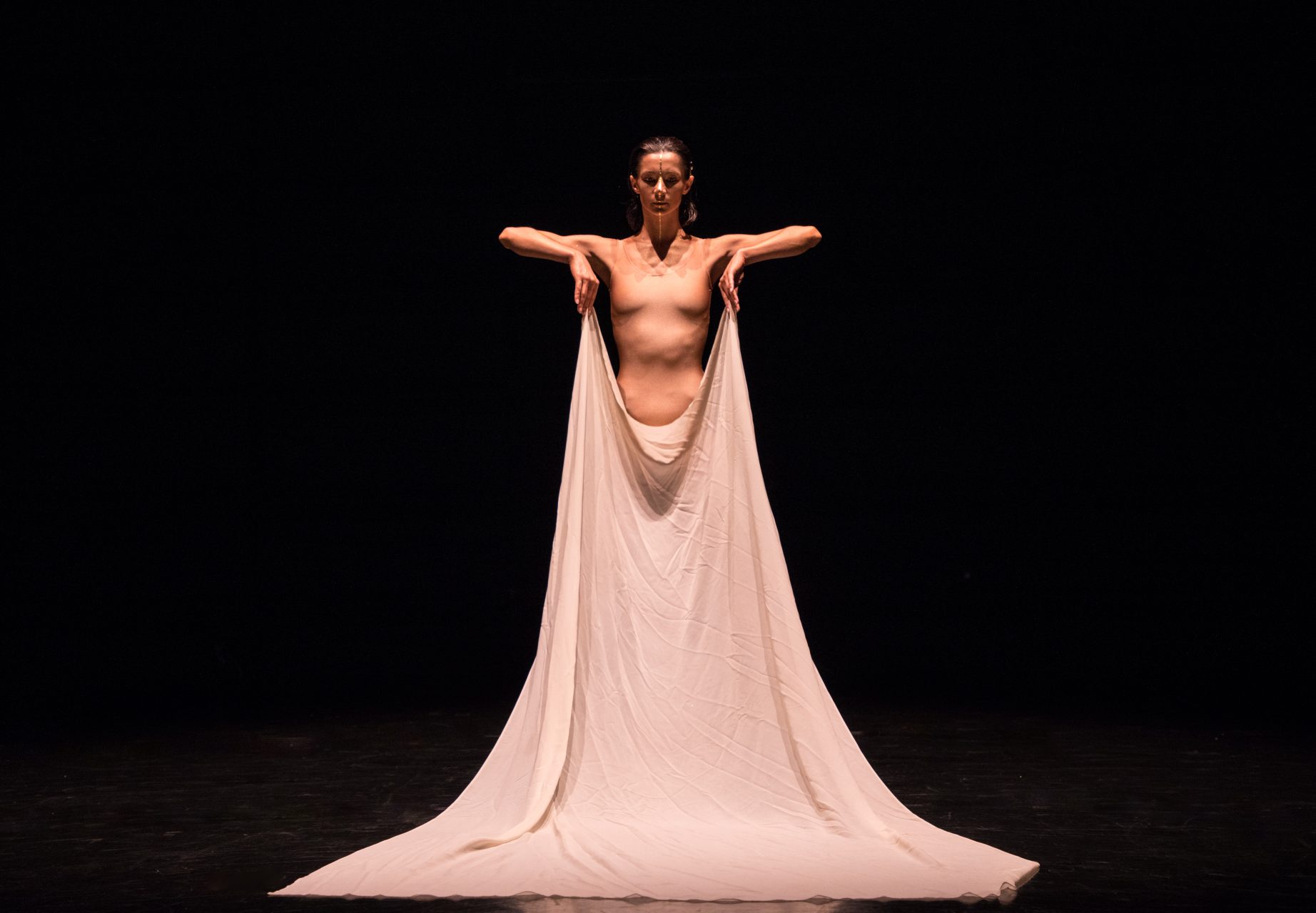 November is rich for the ballet occasions: Diaghilev Festival, The Seagull by John Neumeier returns to Moscow, the launching of The Big Ballet Show – we prepared the materials for every mentioned occasion. We will tell you about Zlata Yalinich, the ballerina of Mariinsky Theatre, in special photo-story made in St. Petersburg. We will tell about the young rising star of Mikhailovsky Theatre, Julia Lukyanenko, who had a debut in The Swan Lake not long ago.
We tried to fill these materials with all our emotions we got through the communication with our beautiful heroes and we hope, you will receive the same burst of inspiration, as our La Personne team has.

Until next time and wishing you to be the rock stars on your way!

Forever… is our today

Forever… is our today.

Who wants to live forever?

Who wants to love forever?

Who dares to love forever? 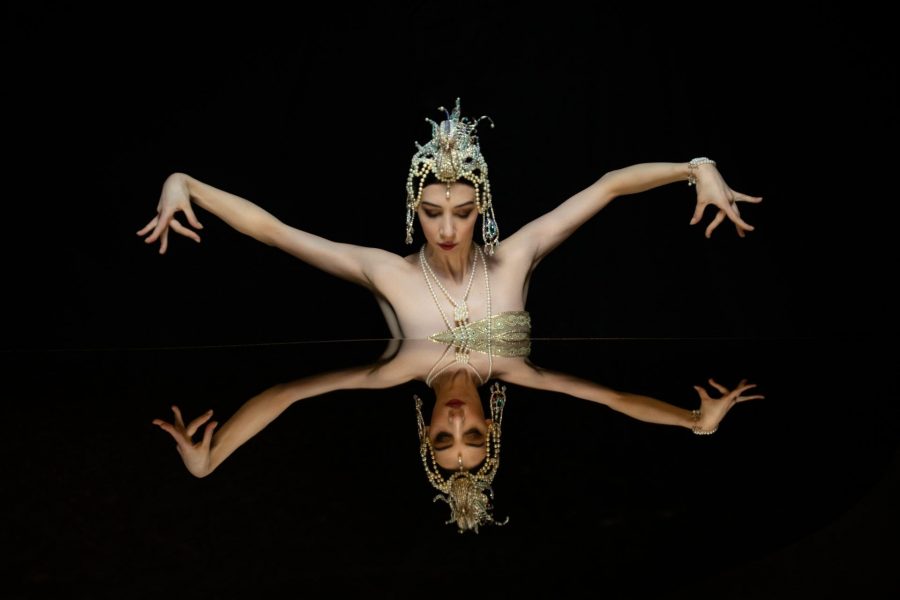 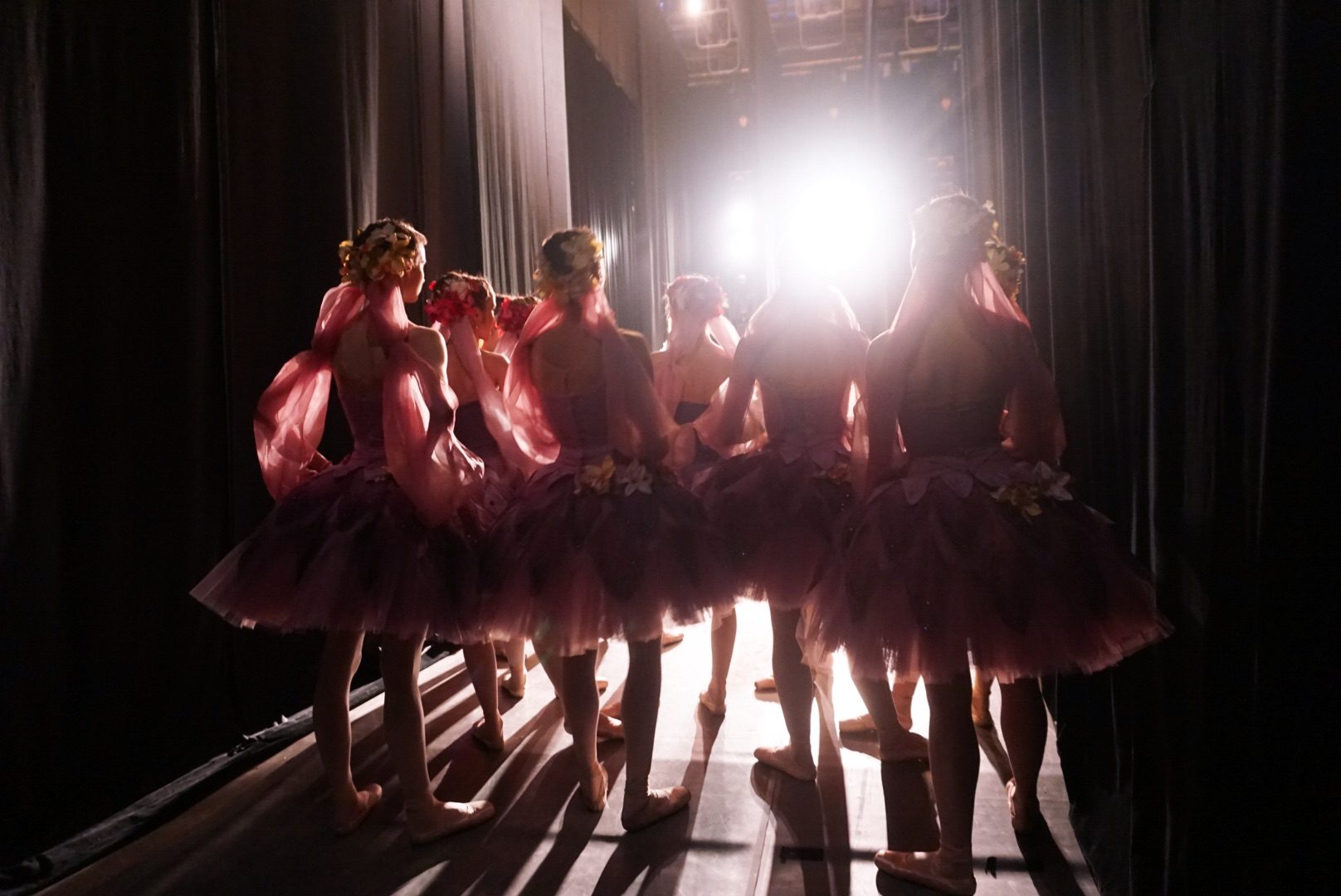