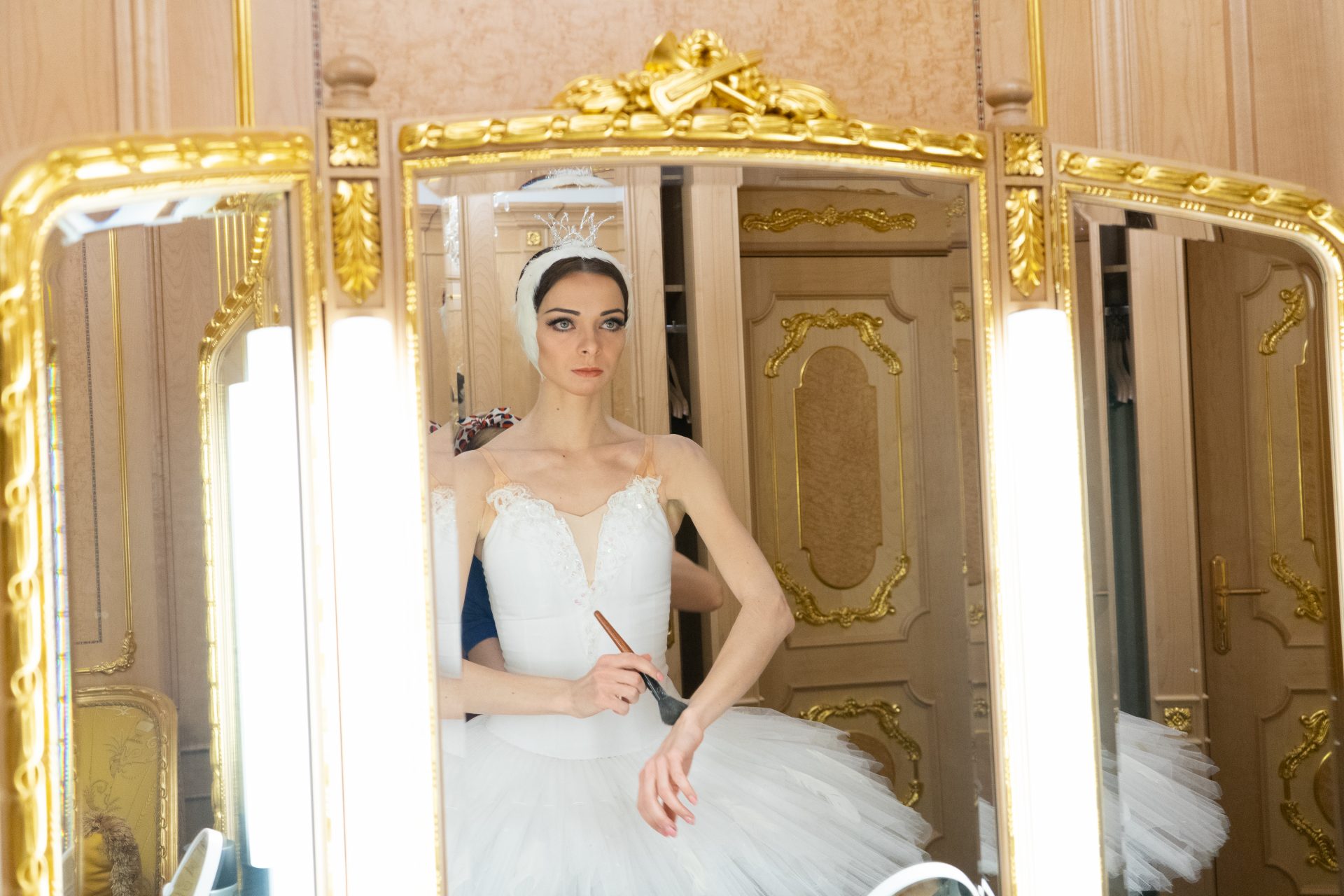 Film “The Dreamer” about leading ballerina of the Kremlin Ballet 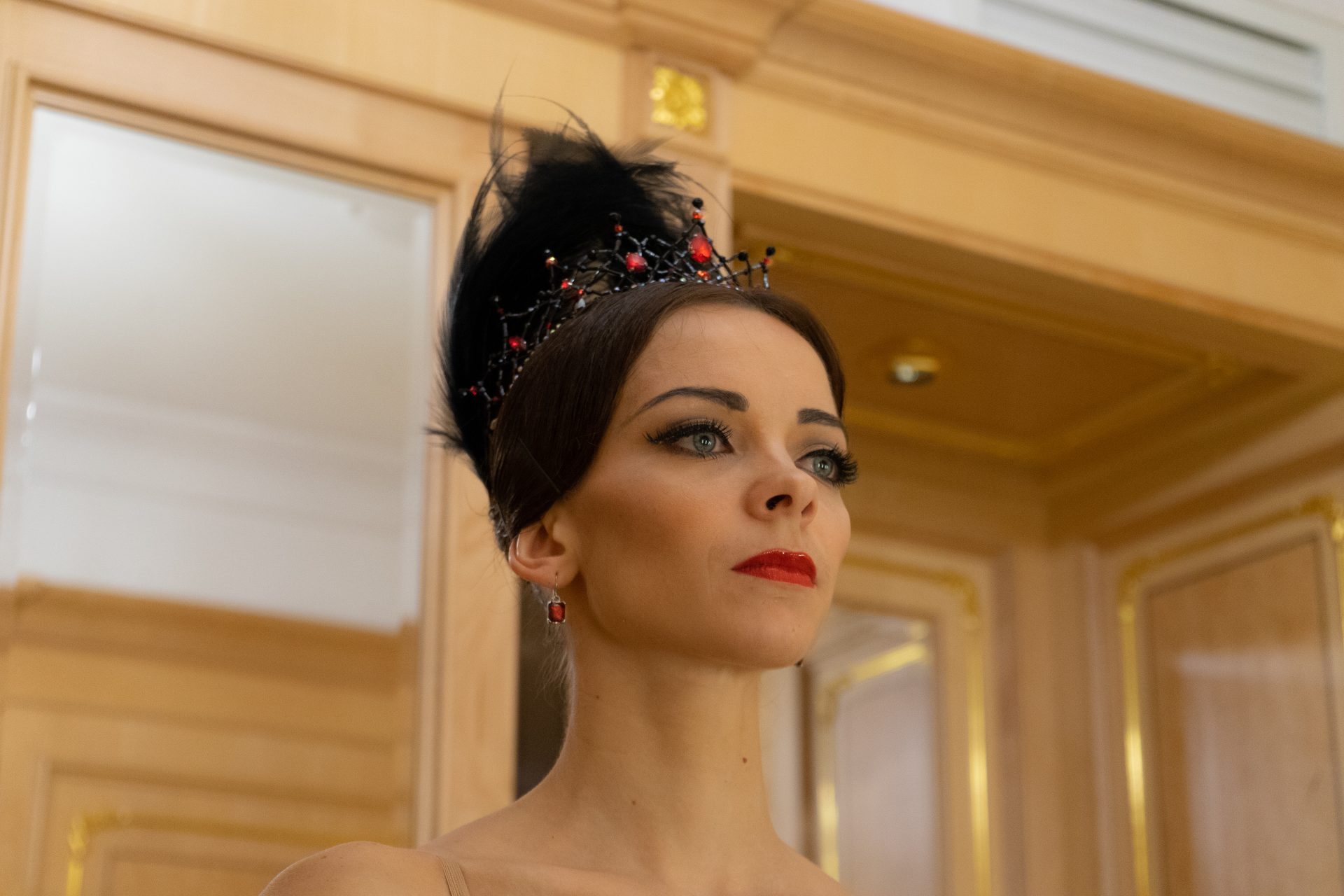 After graduating from The Moscow State Academy of Choreography our heroine had quit ballet for five years, she had a child and lived a life far from ballet. But once a desire to dance won, and the life gave her a chance – she joined the Kremlin Ballet. Starting from corps de ballet with no ambitions or goals to become a soloist, Olesya moved forward step by step. The shootings of this film took place while she was preparing one of the most difficult parts of the classical repertoire in The Swan Lake. And this is the first leading role for our heroine. In the video portrait Olesya Dmitrakova reflects about her transformation into the swan, about profession, her work in the studio and excitement before the premiere.

The film is created under the support of R-Class.

Heartfelt thanks to the founder of the company Roman Kukushkin.

Special thanks to the Artistic Director of the Kremlin Ballet Andrey Petrov.

Special thanks to the State Kremlin Palace for the assistance in film creating.